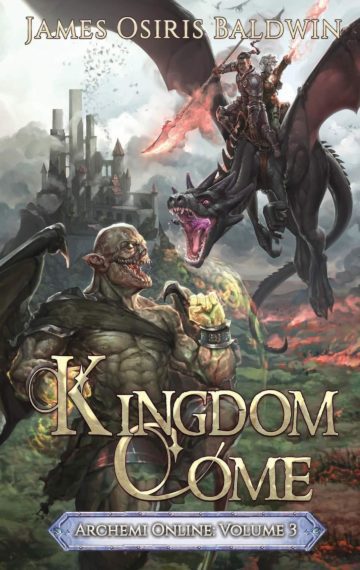 Listen to a sample
$4.99Buy The BookBuy The AudiobookRead A SampleSee The ReviewsSee The Full Series

As reward for stopping a serial killer and restoring the Kingdom of Vlachia to its rightful ruler, Dragozin Hector and his queen dragon, Karalti, have earned a noble title, a castle, and land of their own.

There’s only one problem – it’s occupied. By a freaking elder vampire.

Not only has the vampire unleashed the blight of undeath across the land, but Hector’s nemesis is on the warpath. His mission? To steal Karalti, kill a god, and use their combined power to become the Insane God-Emperor of Archemi.

Hector never wanted to go back to war, not even in a video game. But now, he must fight to claim his territory from Ol’ Fangface before everything is taken from him – his dragon, his territory, and the woman he loves. 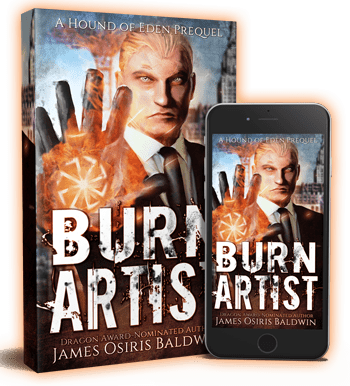 Mafia, Magic, and MysterySign up below to get your free book!